In the above paragraph we’d said that importance of cards like Pan Card goes beyond being mere identity proof document. Pan card, as most of you may already know, is actually 10-character alpha-number that is issued by income tax department of India. Therefore this card is absolutely must when paying annual income tax dues, which is one of the basic duties of every Indian citizen. Besides, having pan card is absolutely mandatory for doing any kind of financial transactions. This even includes basic financial transaction like opening a bank account in your neighborhood.

Following are the documents that all Rewa citizens have to submit while applying for Pan Card: 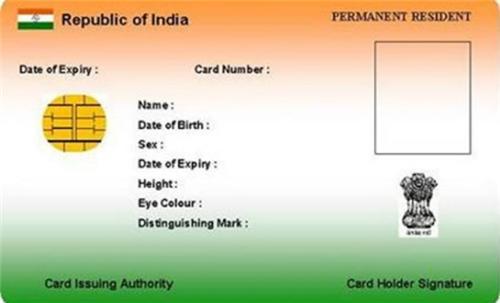 Today Aadhar card is another very important identity proof document. Having valid Aadhaar card would ensure complete access to many of the important utility services. This includes new sim card connection, new internet connection, new light/water connection etc. In fact until few months back even availing subsidy on LPG gas cylinder was not possible without valid Aadhar card, but that is not the case today. Discontinuing Aadhaar card’s linkage with gas cylinder subsidy, however, hasn’t diminished its importance in any way. If anything its importance will grow further in coming years, so acquiring aadhar card is absolute must.

Rewa citizens will have to submit following documents while applying for Aadhar card: 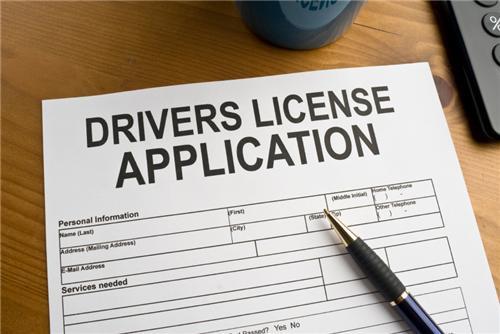 Obtaining all important Driving License though is not at all easy. The entire process is very stringent and immensely time consuming. This is so because the process wants to ensure that concerned applicant learns every nuances of practical driving and eventually becomes a responsible driver.

Below we’ve mentioned names of some of RTO agents operating in Rewa. These RTO agents do all the paper work on your behalf by charging a very nominal fee.

Passport is absolutely must if any Indian citizen wants to travel abroad. This rule is actually applicable on all citizens residing in rest of the world. In other words, without passport no citizen can legally travel outside its own country. Besides, passport is the only self identity document that authenticates your nationality. No other self identity document does that, which obviously makes passport an important document. And now about how to go by for applying passport and what are the documents to be submitted. First and foremost, there is no need at all to go all the way to Passport Seva Kendra in Bhopal for collecting application and even to submit it. Now you can do all that from the luxury of your home itself.
You’ll have to visit Passport Seva Kendra in Bhopal along with photocopies and original copies of self identity proof documents.

Voter ID Card, the name says it all. What we mean is that without this card you can’t cast vote in any election conducted anywhere in India. In other words, this card is immensely important if you want to become integral part of India’s democratic process. And besides, Voter ID Card is also very important to authenticate your address and other personal details. And now how to apply for Voter ID card. Today applying for voter iD card is easier than ever before, as you can do it from luxury of your home itself. Just log on https://www.ceomadhyapradesh.nic.in/Default.aspx. and fill in Form no 6 on this website. After you’re done filling, all you do is wait for District Level Election Officer to visit your home. When he/she does visit, you’ll have to produce original self identity proof documents. This is to verify whether all the information you’ve provide while filling Form no 6 is correct or not. After this verification round, you should get your Voter ID card within span of 1 month via courier.